USTR has updated the press release to include the September 1 and December 15 product lists.

According to additional info from USTR:

WASHINGTON – New data released today by Tariffs Hurt the Heartland shows American businesses and consumers paid $6 billion in tariffs in June 2019, one of the highest tariffed months in U.S. history and up 2.5 billion (74 percent) from the same month last year. The data, compiled from the U.S. Census Bureau, is the […]

(WASHINGTON, D.C.) – Tariffs Hurt the Heartland, the campaign comprised of over 150 of America’s largest trade organizations and agriculture commodity groups, today called on the U.S. and China to return to the negotiating table as the economic fallout from an escalated trade war continues to grow. Jonathan Gold, a spokesman for the campaign, issued […] 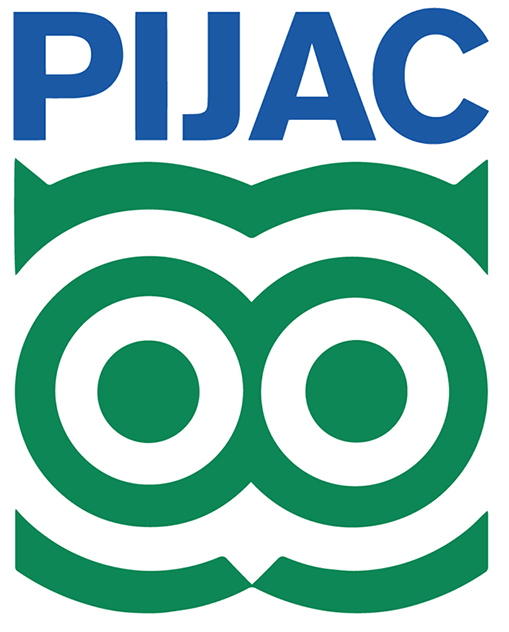 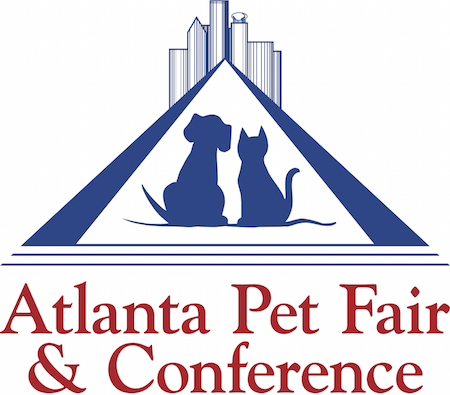 Seek. Share. Inspire: Everything we do is about uniting the pet community through knowledge, integrity, innovation, and leadership.

If you are a pet professional, join us by becoming a member here.